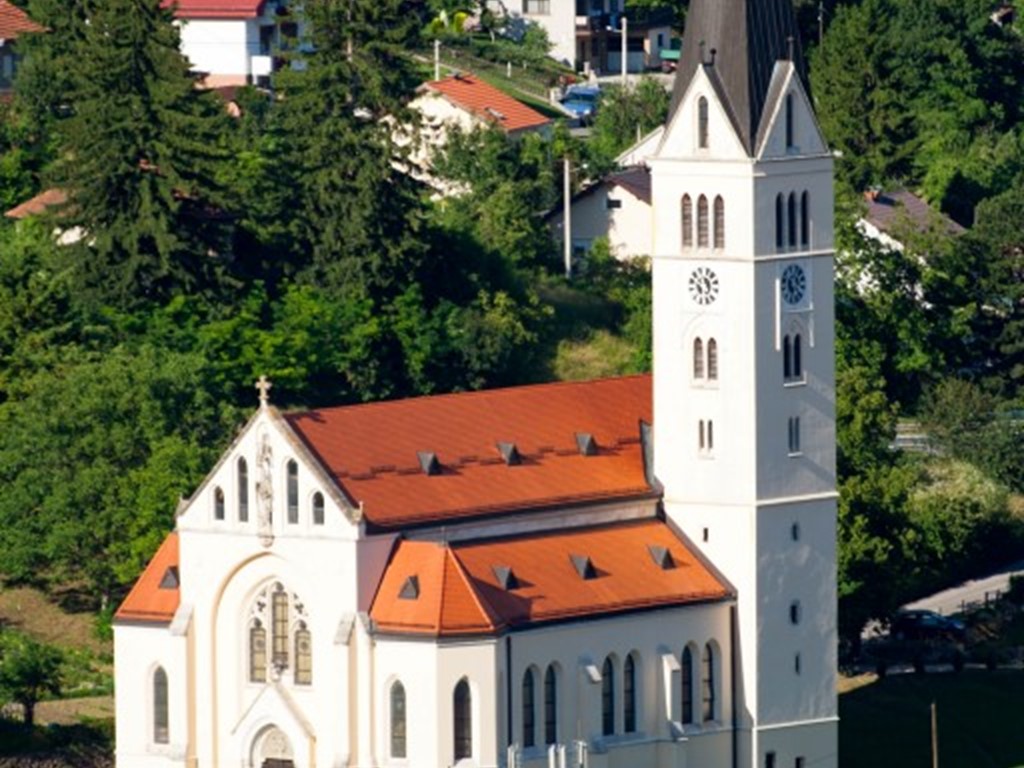 The church of the Lady of Jerusalem:

According to some records, around 1669 a Franciscan layman brother, Friar Joakim went on a pilgrimage to The Holy Land and got a statue of our Lady which was placed on Jesus’s grave.He gave it to his brother Nikola who put it on a wall in his house and prayed in front of it every day .Unfortunately, his house burned down but the statue remained untouched. Nikola hung the magnificent statue on a nut tree next to the road for public worship and believers started praying in front of it, many of their prayers came true.

After the statue was stolen (but brought back) Nikola built a chapel next to the road and put the statue inside. Today, believers not only from Krapina and the surrounding area but the entire Zagorje region come pilgrimaging to Trški Vrh.

It is the oldest of all Zagorje Archbishop's parishes. It's been assumed that Krapina was a parish since 1193. It was first mentionaed in 1311 on a list by Zagreb bishop Augustin Kažotić.

One of the headstones has a caption „Ich Jorg Crewz“ and it is considered to be the name of the builder. It's not known when it was built because it was demolished.

It is the oldest sacral object in Krapina. There's a library in the monastery founded in 1650.

The oldest and the most valuable incunabula in the library is „Questions about twelve topics chosen at will“. Emperor Joseph II demolished the monastery in 1783 so it became a shelter for soldiers. It was restored  around 1800-1805. Franjo Činkulin built the chapel of St Anthony. 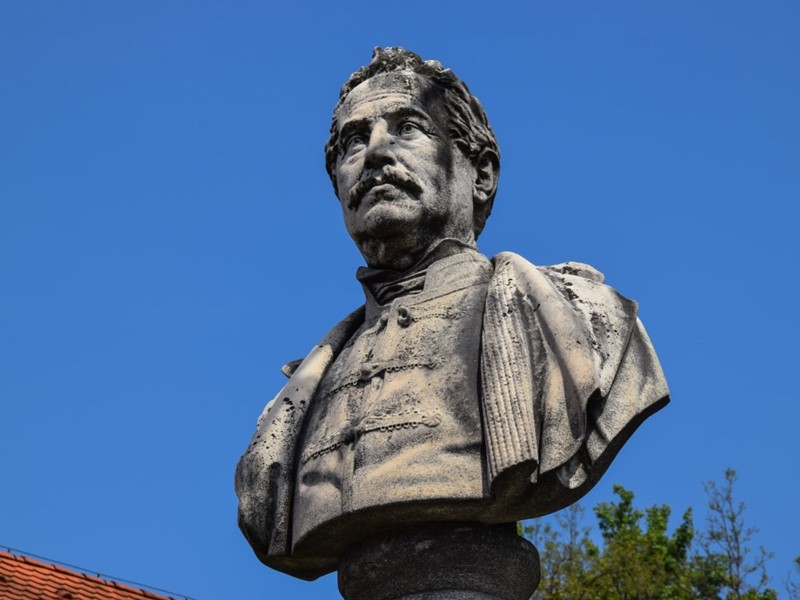 He was a Croatian politician, linguist, ideologist, reporter and author. 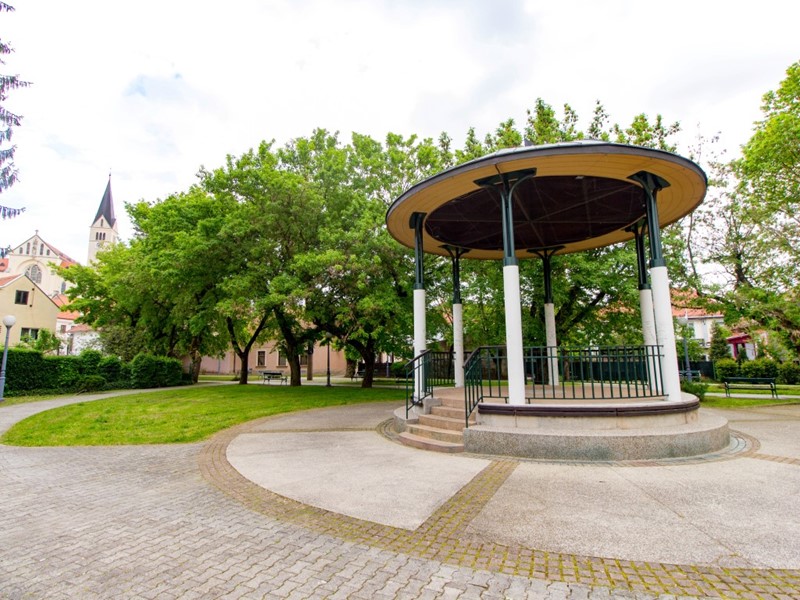 It is a famous Krapina promenade. 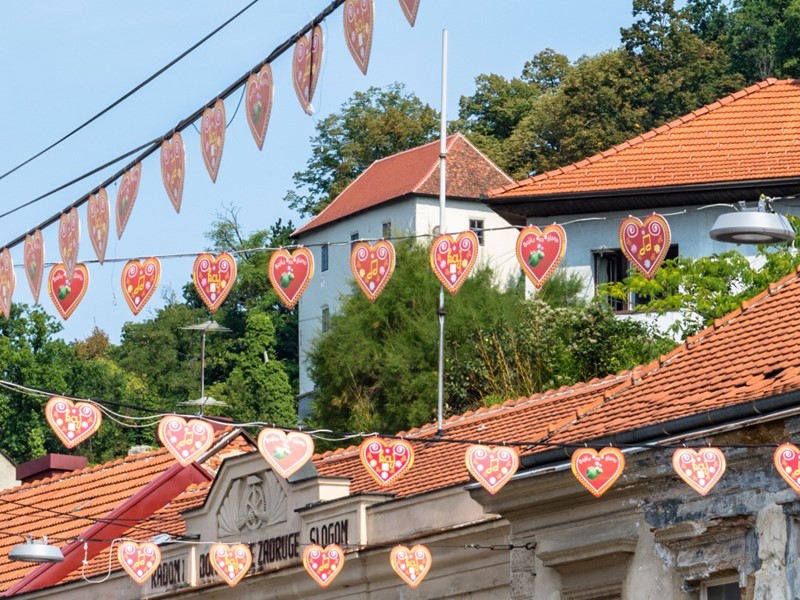 It was founded in 1966. It starts every year in early fall. 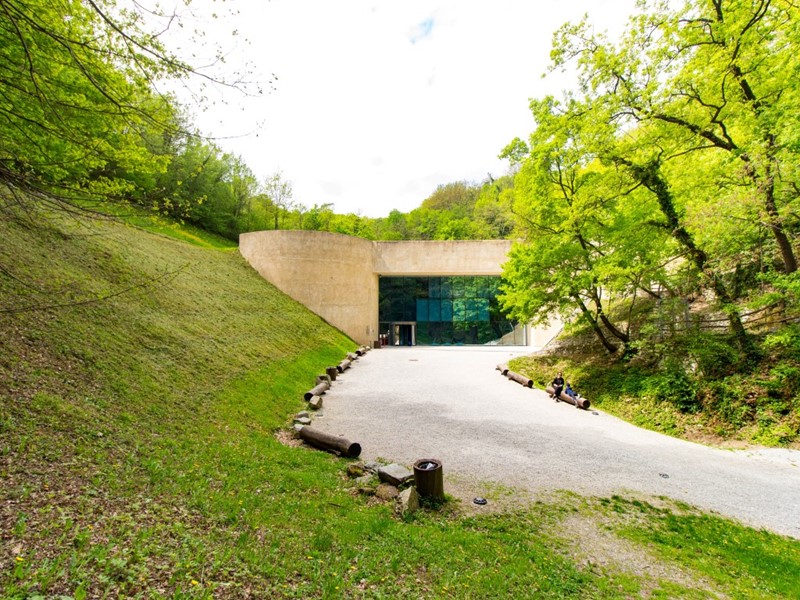 The early man from Krapina was discovered back in 1899. 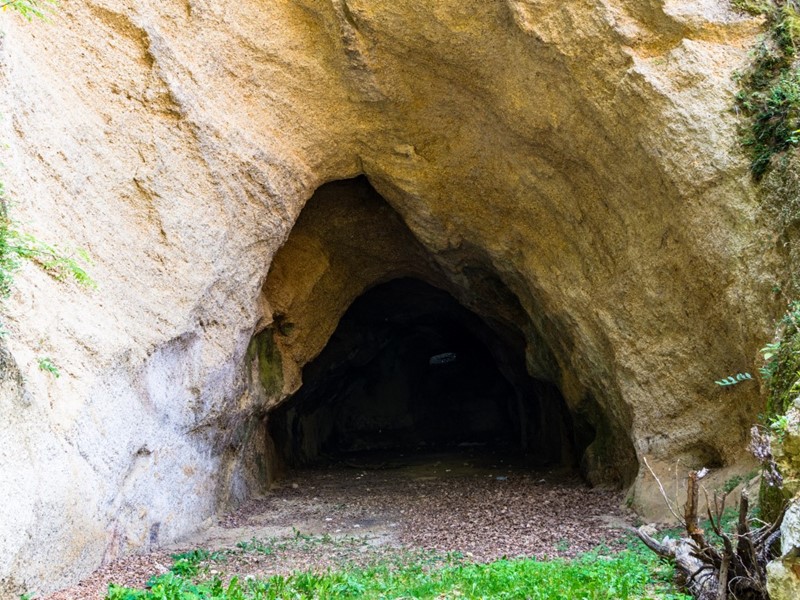 It is a paleolithic site on which Neanderthal remains were found. 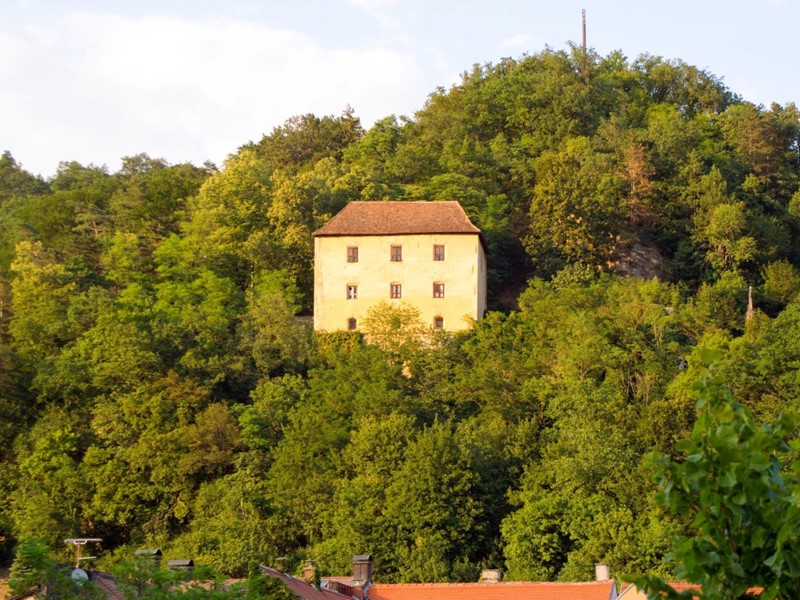 The town of Krapina and the fort above it were in the mid-14th century under the rule of the Croatian-Hungarian king Ludovik I Anjou. 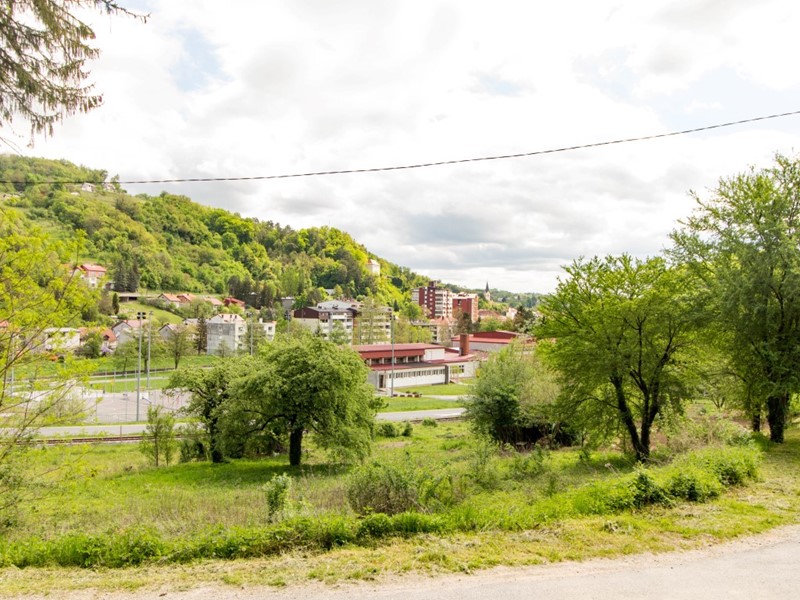 Primary School Augusta Cesarca, Krapina is one of the two primary schools in Krapina.